I have no idea what day it is. I’m in the middle of a cold fog (you know, when you’re sick and not sure which way is up?) and also a fog from taking care of a sick baby who is not eating and suffering an ear infection. Oh what? It’s Wednesday? Well there you go – glad I could resurface just in time for What I Ate Wednesday. This was Monday’s eats. Right when I really started feeling sick.

The day started off with … some meds! Yup, we had a trip to the doctor in store for FW so all I had time for was some medication.* For me, and for FW. Lame, I know, but even though my morning started earlier (the baby was up at 4 a.m. instead of my usual 5 a.m. wakeup) and the doctor’s appointment wasn’t until 9:30, somehow the morning went by too fast and that’s all I had time for. Deal with it.

*I learned that if you’re breastfeeding, there are also very few actual types of cold medication that are approved. Which also is probably adding to my sick-head-fog…lack of meds!

When I got into the office, I had time to eat a muffin and an apple (this is apple #1) before heading into meeting after meeting. 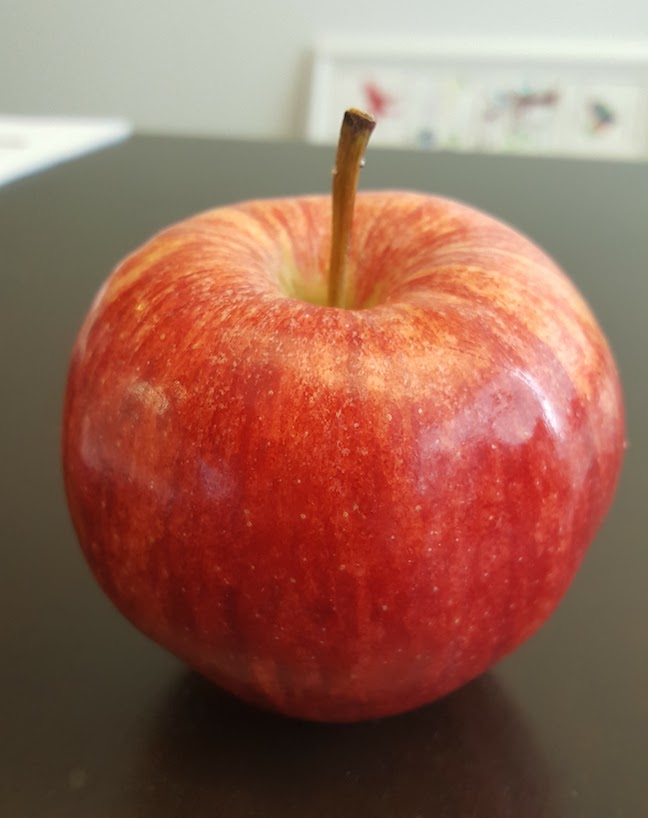 I had meetings through lunch, but luckily I had made some energy balls so I had a few of these before my afternoon of meetings. 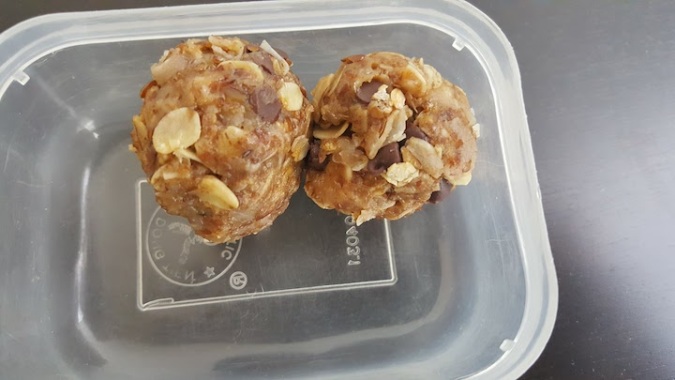 When my meetings were over I ate this salad. I didn’t realize the photo was so blurry, but it was spinach, roasted sweet potato and delicata, tomatoes, some broccoli rabe and leftovers from a salad I had eaten over the weekend – chicken, edamame, feta, corn. 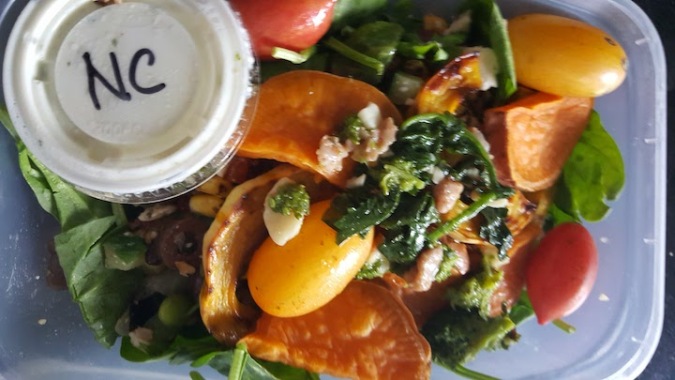 Afternoon snacks included another apple (apple #2!) and some almond butter. 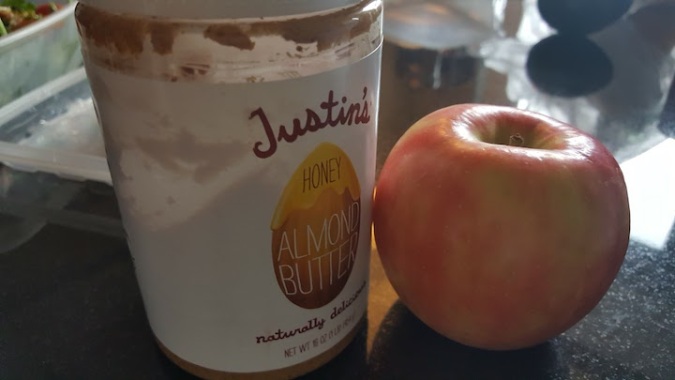 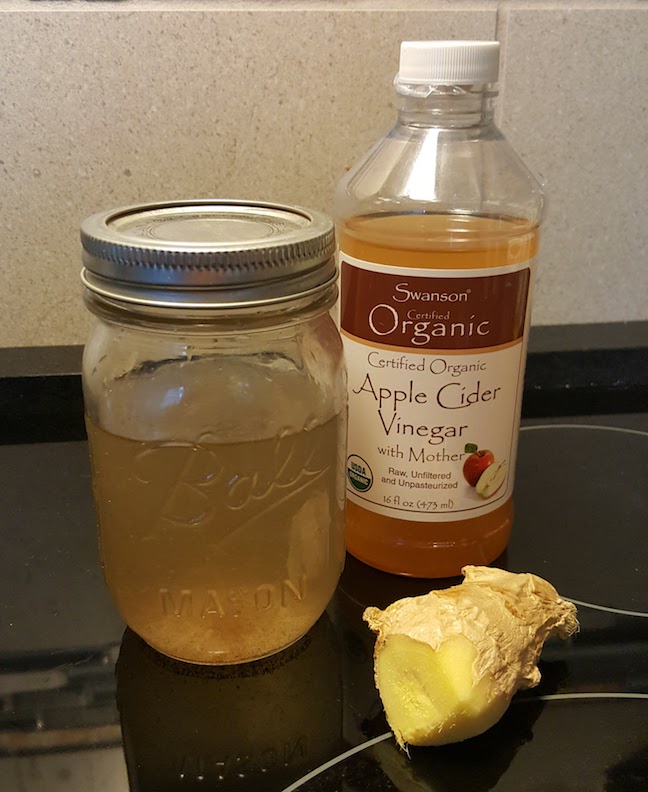 Dinner was taco night!  We had leftover veal breast from an amazing dinner B had made Saturday and we decided to use the meat for tacos.

This was my taco salad. I may have had a few extra bite after this salad as well.

BUT I still saved room for dessert – ice cream! It felt good on my sore throat.

And that was my What I Ate Wednesday eats!
Some questions for you: