Well, March is here but it doesn’t really feel like we’re just a few weeks away from spring. The weather is COLD and we had a snow storm hit us Thursday night/Friday morning (so much that schools were even closed and daycare had a 2 hour delay).

So, Friday night and much of this weekend, instead of doing fun, outdoor, springy activities, we acted just like it was winter again.

Friday night, we hung out in the house with some takeout vegetarian Ethiopian food. We also hung in and watched a movie. Well, most of a movie – we may have fallen asleep part of the way through the movie The House. Have you seen it? 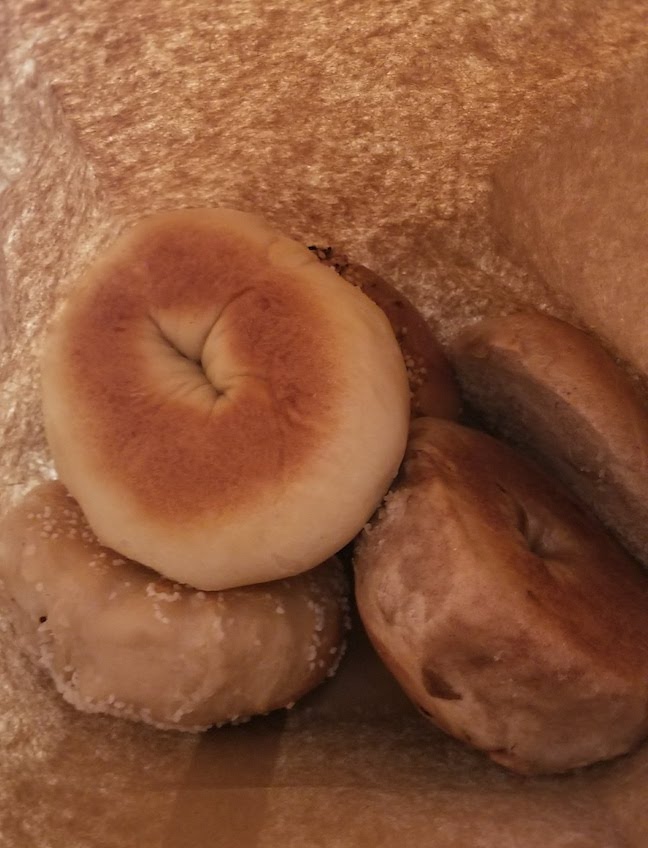 We bought some veggies and eggs and meat and jelly and treats. And FW pet a rooster!

After the market, we walked to a nearby bookstore.

I can’t believe we’ve lived here for a few months and haven’t been here before. It was amazing.

That afternoon included some errands, and some reading. I finished this book, which I really enjoyed! 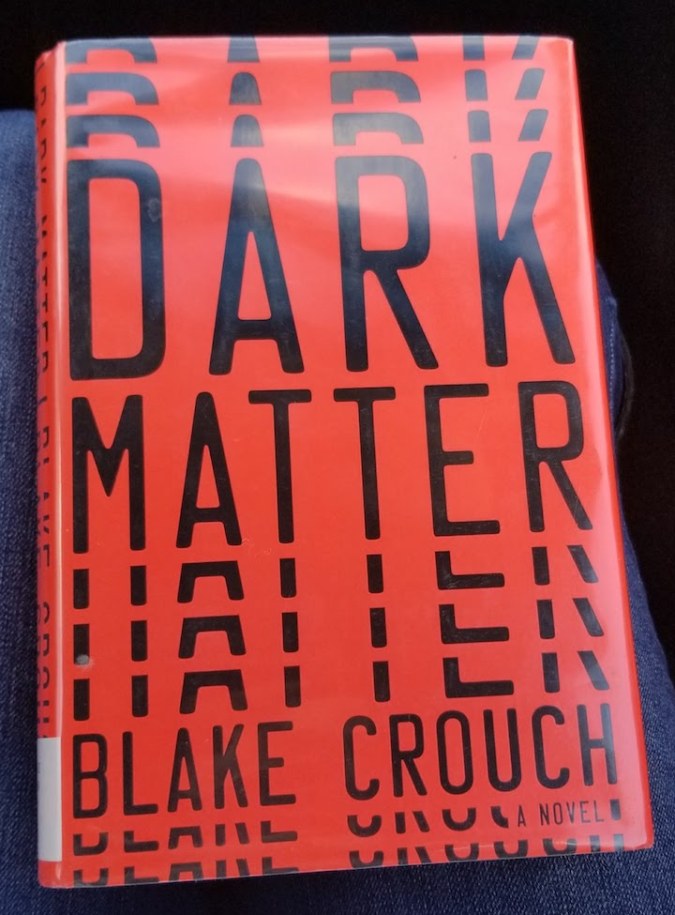 Then, Dave and Anson came over with their kids. FW had fun running around with Celia for a while, and then they joined us for dinner.

Sunday morning, B, FW and I headed to Burton, Ohio – aka Pancaketown!

Burton is called Pancaketown, USA because every spring, they have a bazillion maple trees, which they all tap for maple syrup. These silver boxes on all these trees are maple taps.

Then, in March, a ton of places host pancake breakfast fundraisers, which they of course serve with their own maple syrup.

It was a great decision, since FW loves pancakes. It was his first time trying blueberry pancakes and he ate them right up. Especially the blueberry part.

That afternoon, the weather was chilly but still sunny, so we opted to take a walk around our neighborhood. We decided to walk to the library, where FW could run around and play.

We ended our day at B’s parents’ house and had a good dinner and dessert – cream puffs! FW enjoyed those.