Two people asked me at work on Monday if I was tired. Yikes. I’m going to take that as a sign that I had a good weekend? Because I did – and I guess my Monday morning face showed it.

Friday night, B and I had tickets to a Cavs game. 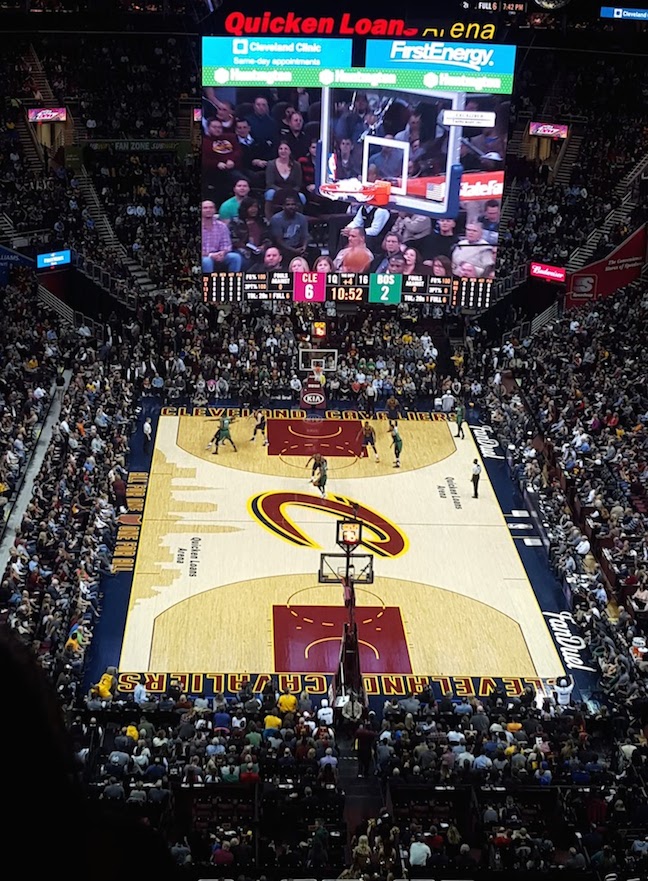 We bought fundraising tickets with a board that we’re on and unfortunately that meant nosebleed seats. (And sadly, a loss. I’m beginning to think it’s B and me because we haven’t seen a Cleveland sports team win since October (and yes, we’ve seen the Browns and Cavs play since then)

Saturday morning, it was too nice outside not to run. I hadn’t run outside all week and it was sunny and in the 30s and really felt great to be outdoors and get in a short run with B. We only had time for a 5k-ish but it was so nice to be out! 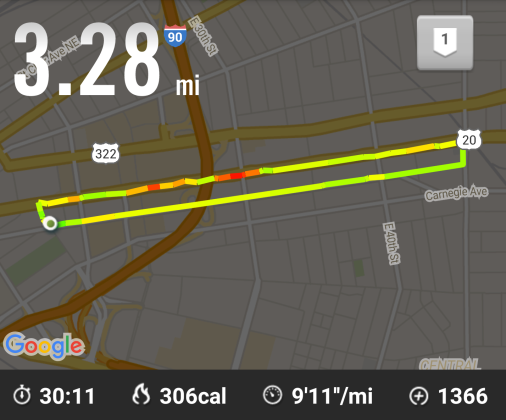 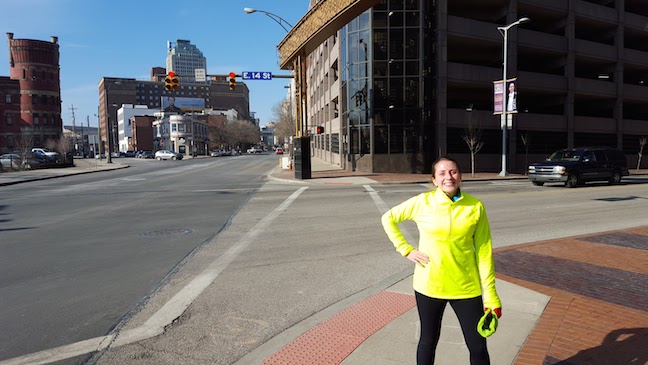 After the run, I had plans for an all-day baking fest with my friend Cuoghi. I didn’t end up with pictures of everything we’d made, but between the two of us we made 2 different batches of cookies, popcorn, cupcakes, fudge and some cornflake/marshmallow treats. 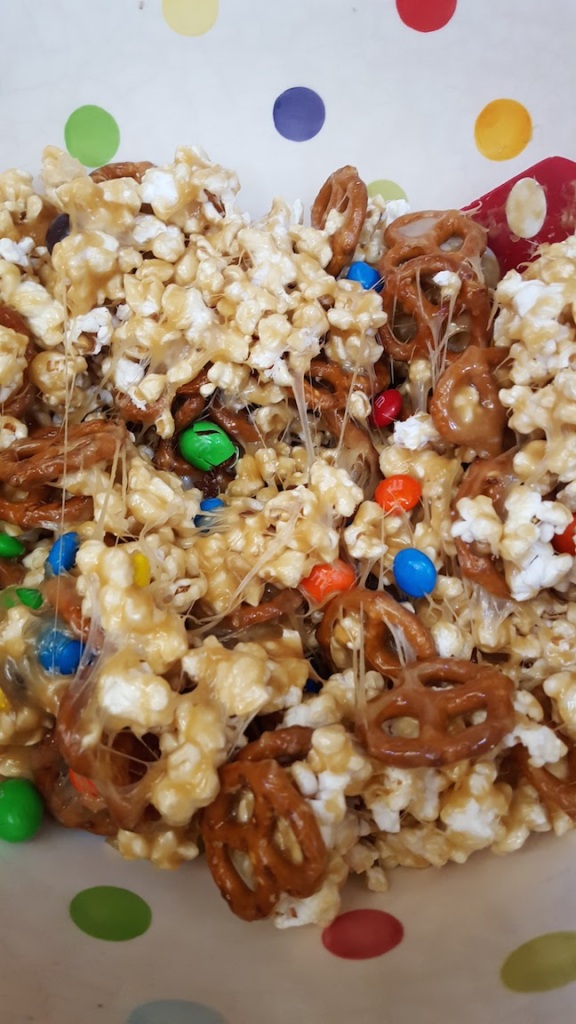 My baking buddy. Confession – she made the majority of the treats. 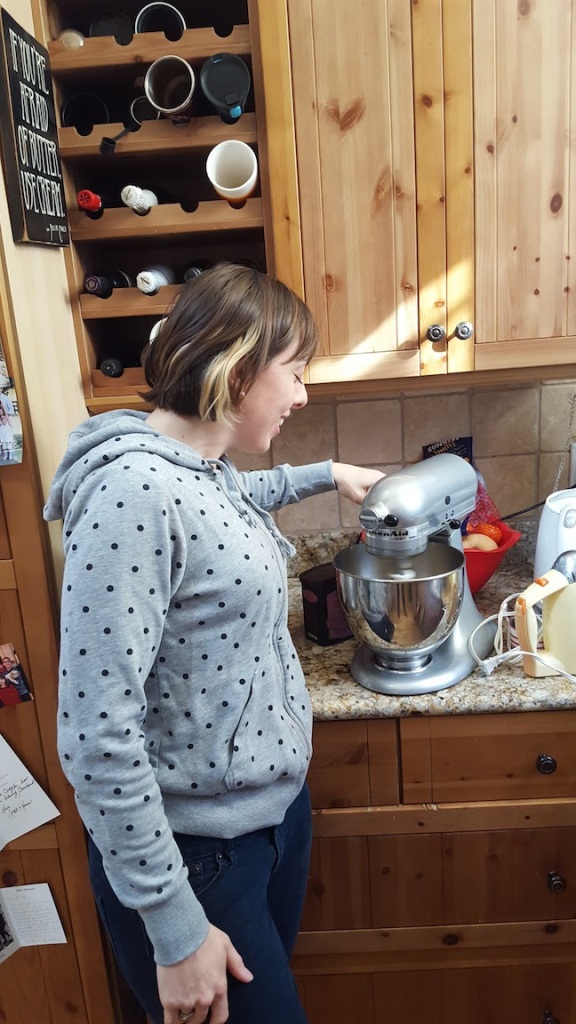 Saturday night, B and I had a movie date at the Capitol Theater. We saw the Oscar live action shorts. Wow. We love seeing the Oscar shorts before the awards ceremony, but some of these this year were SERIOUS movies.

You can see trailers for all of them here. One of my favorites was Stutterer (and it was less serious):

Sunday was somewhat uneventful. B and I had to go to a wake a few hours away or a friend’s dad who had died, so that took up most of the day. We did get home in time to go for a nice walk, though. It was 50 degrees out and I couldn’t miss the chance to go outside without a coat for probably the last time in a while. 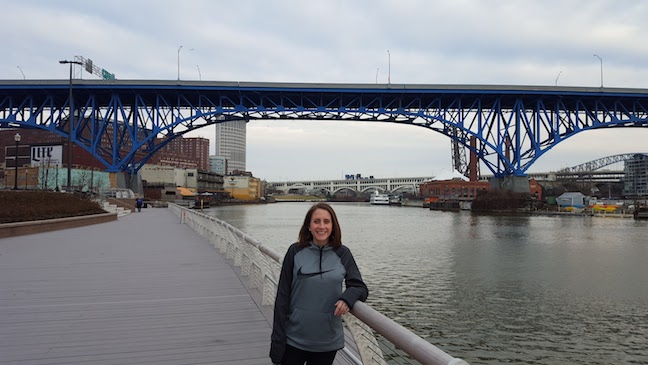 And of course, Sunday night was the Super Bowl. I was able to share some of the baking day treats wth the party we went to, which actually had a BUFFALO SAUCE FOUNTAIN. That’s right – like a chocolate fountain – but with buffalo sauce. 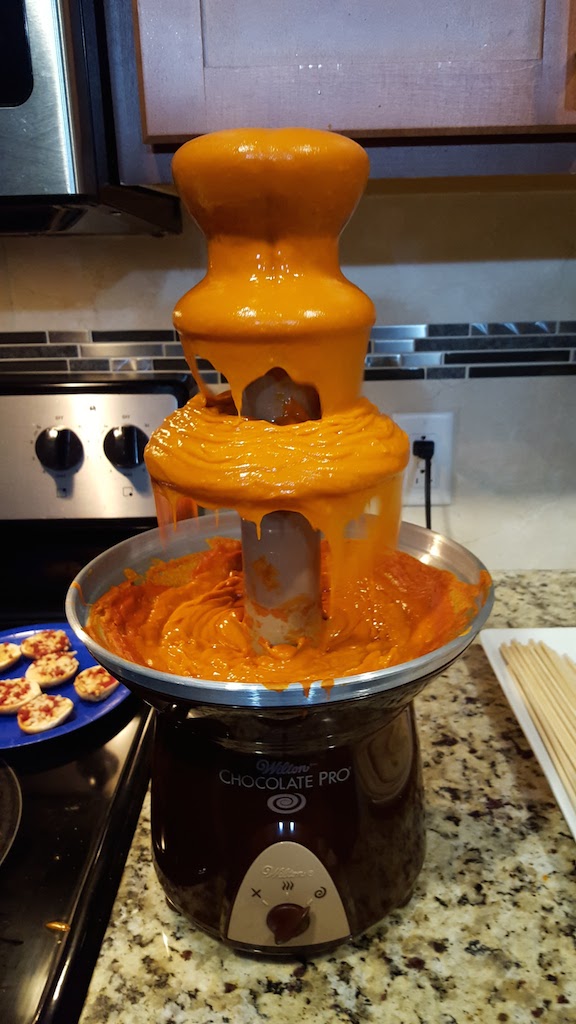 The game was alright – I’m not a big football fan and I typically just enjoy the game for the social aspect, the food and of course, the commercials. Here are the cupcakes we brought that I made: 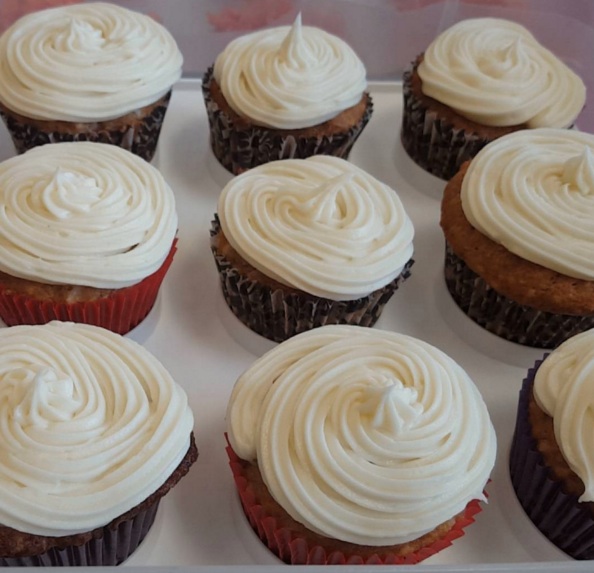 It was a later-than-usual Sunday night for me, thus the tiredness Monday morning. And delay in sharing this post with you. Hopefully you’re off to a great week!

I’m belatedly linking up with Erin and the weekly wraps. 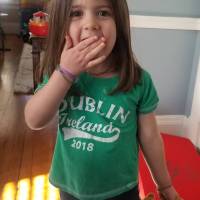 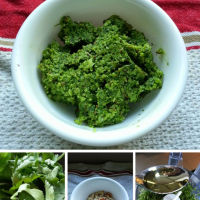 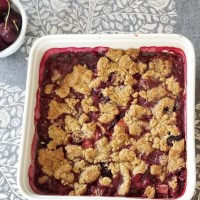