Well, it’s been 7+ weeks since LM was born and last week I got the official okay to start running again from my doctor. And let me tell you something – it has been hard. For some reason, this time around it is much harder to get back into running than it was after I had FW. I’m trying not to compare myself to last time, but I can’t help but feel a little discouraged that I’m not getting in the mileage or times I was with him.

That being said, I had the most miles this week than I’ve had in a while. That’s thanks to getting in some treadmill walk/runs while LM sleeps in the morning (and after FW goes to school) M-W, and then a family run on Saturday! Here’s how the week looked: 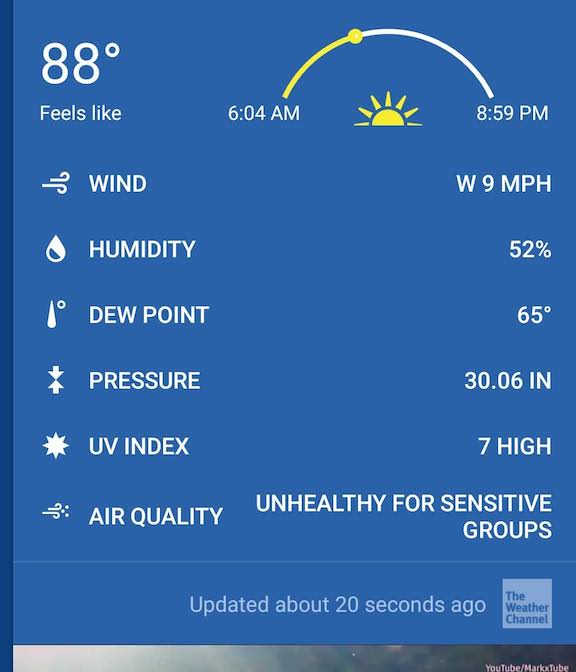 I pushed FW while B pushed LM and he took a pic of the three of us afterwards.

I did stop to walk twice, but made it up one of our hills without walking. 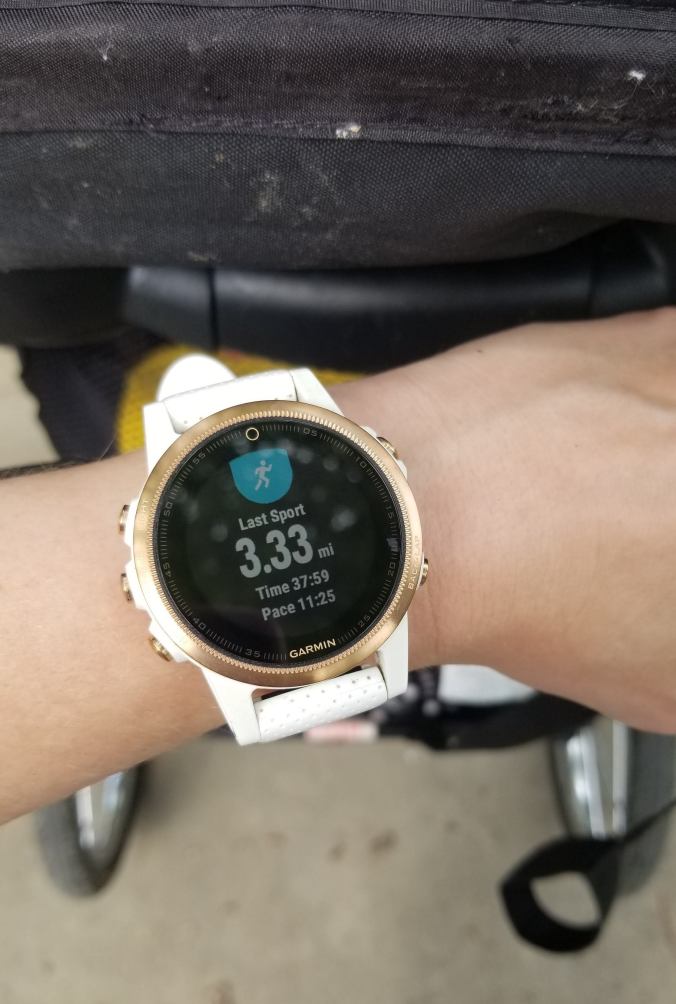 LM was ready for her first run 🙂 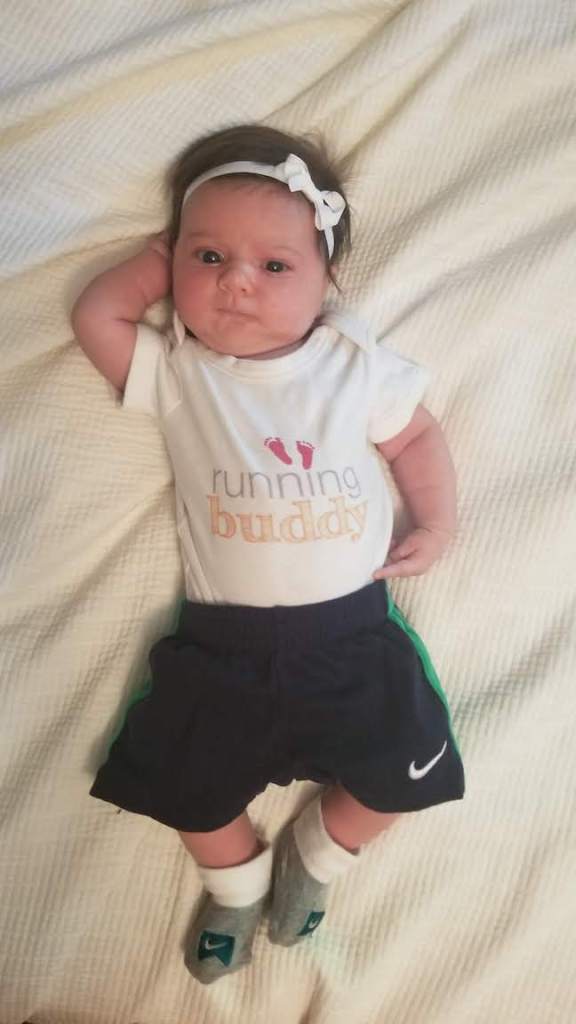 I hope that this week is just as good and I’m able to get in some more runs. It’s going to be a busy one – we have B’s sister’s wedding on Friday and Thursday is the rehearsal and my parents are coming into town again, so I don’t know how much free time I’ll have for runs. It’s hard enough as it is with 2 kids now, so we’ll see!

6 thoughts on “7 Weeks Postpartum and Getting Back into Running”