It was another pretty lowkey weekend. And I can’t complain! The rush of the holiday season will definitely be here soon. And if you count Friday, I got in 2 good runs.

Friday morning, my alarm didn’t go off. Or maybe it went off and I somehow turned it off without knowing it? Either way, I ended up waking up nearly an hour later than I usually do! I still managed to get out for a short run – 3.6ish. 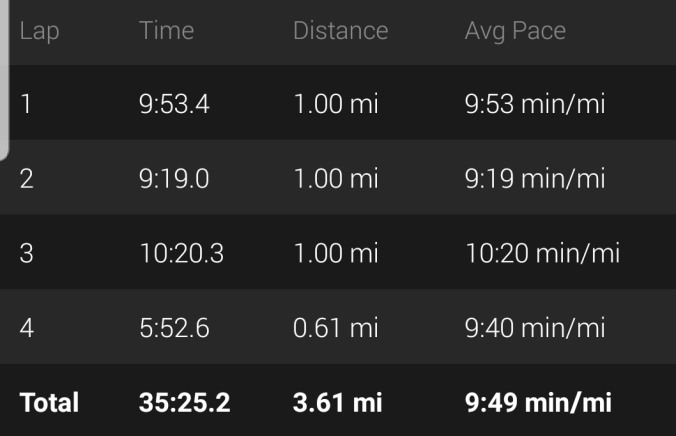 Friday night I did pretty much nothing. And I fell asleep on the couch at around 9:30 (which was good because LM was up quite a few times at night).

Saturday was Donut Day! What’s Donut Day? Several years ago, one of our neighbors got a donut making machine. And ever since, he spends one fall day making donuts in his front lawn for his neighbors! This is the first year we stopped by, and we will be back for sure. 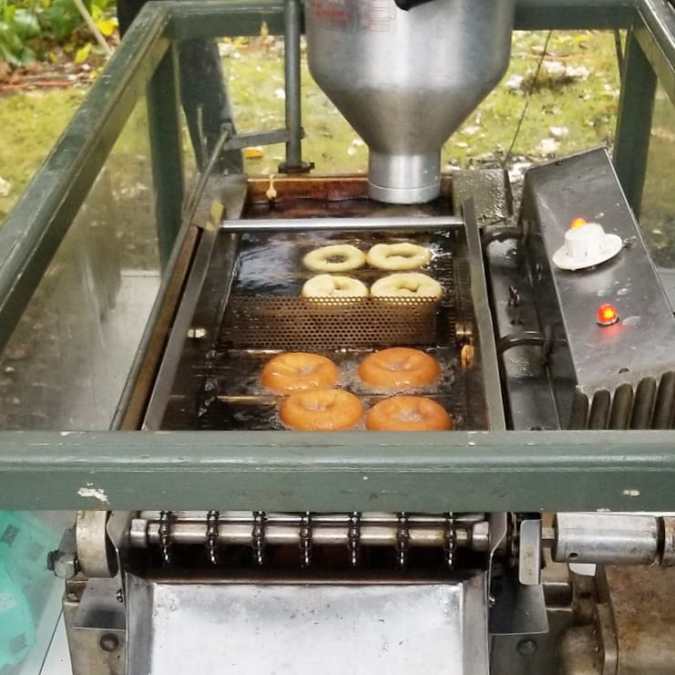 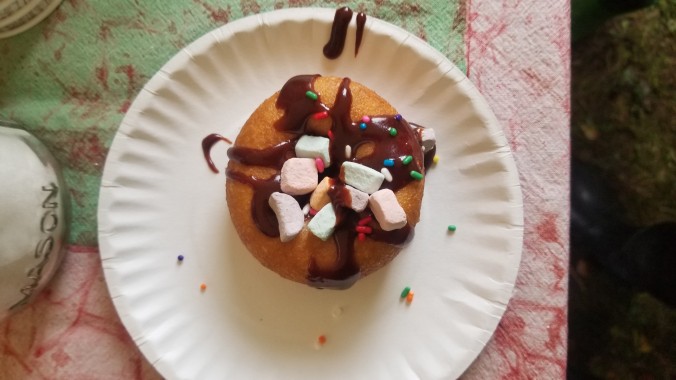 After donuts, it was time for me to head out. I had my annual roses in November fundraiser lunch for the carmelites. As always they had great food and shopping and a fun fashion show. 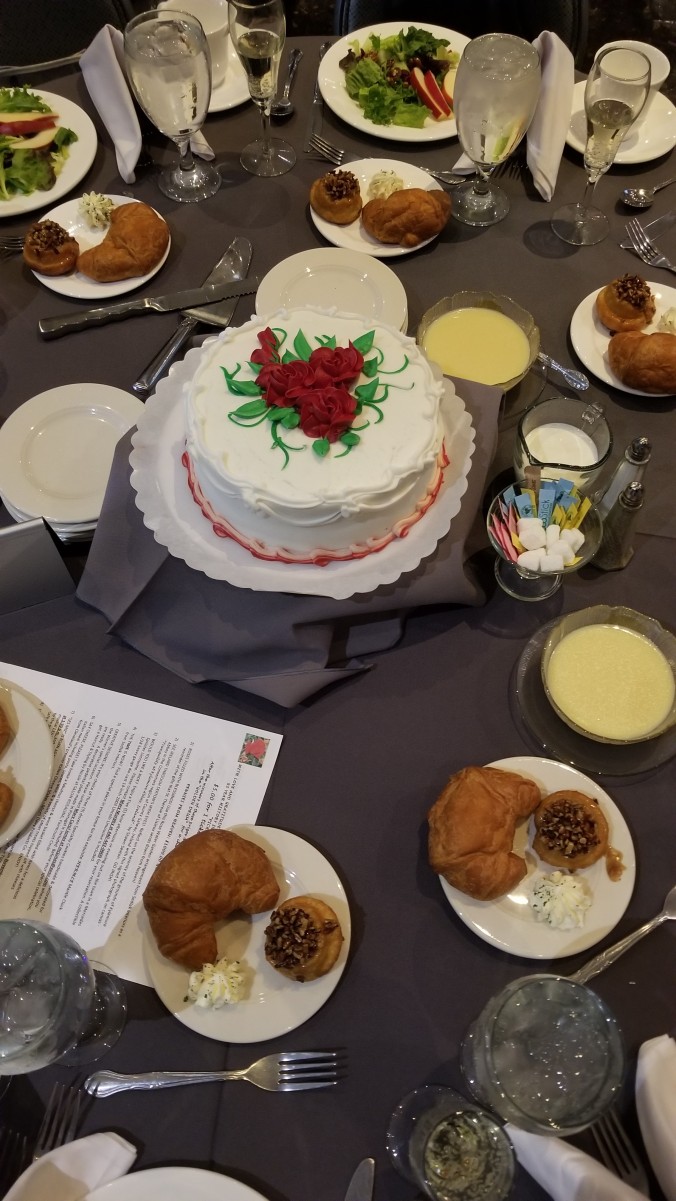 While I was at the event, B had said he would go shopping to get groceries for the week. Shortly after I got home, I found this was delivered from The Basketeria, one of our favorite stands in The West Side Market. I guess that’s one way to do it. 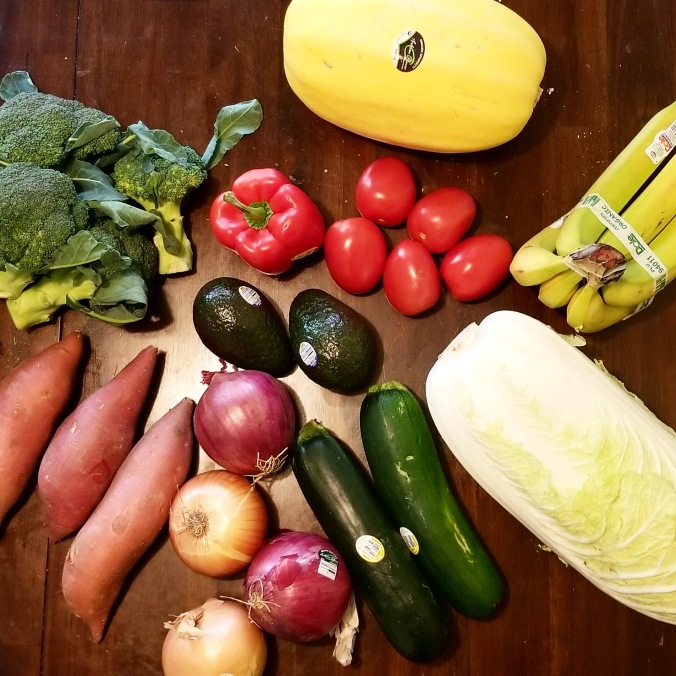 That night, after having a friend over for some beers, we ordered in.

INDIAN FOOD and my first Warlock of the season! 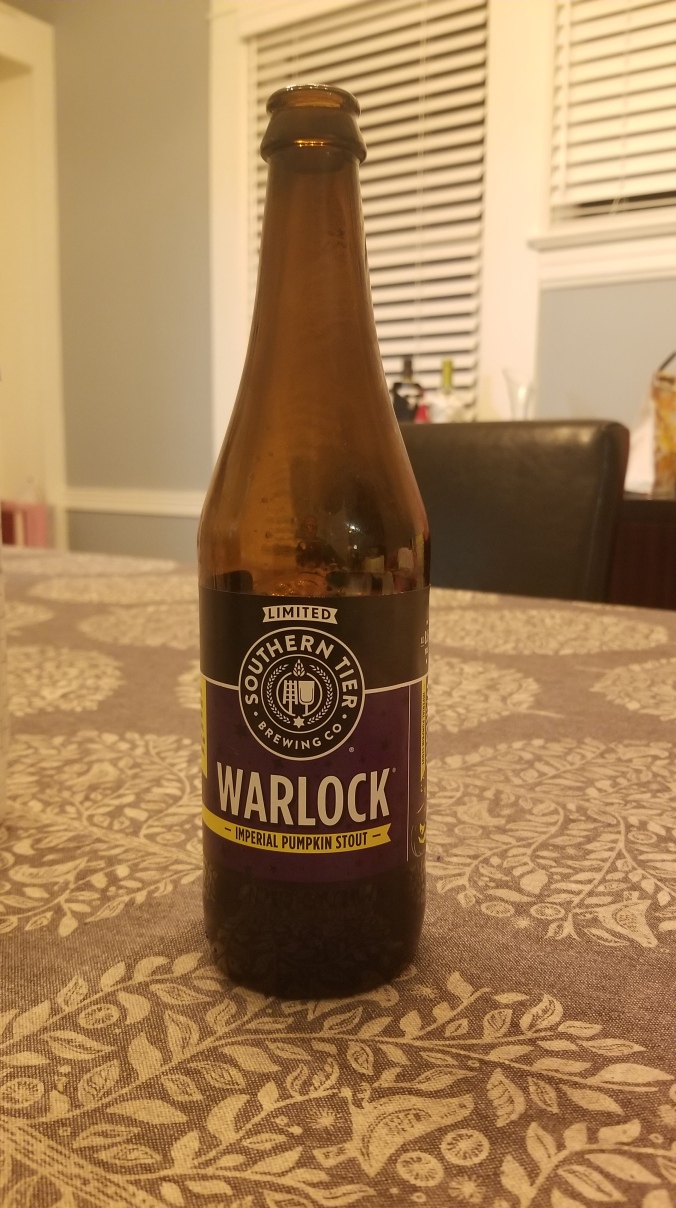 Sunday morning, I got in a solo run while B took the kids grocery shopping. I wasn’t sure I would get in many miles because LM had once again been up a lot at night, but I managed an impromptu 10k! 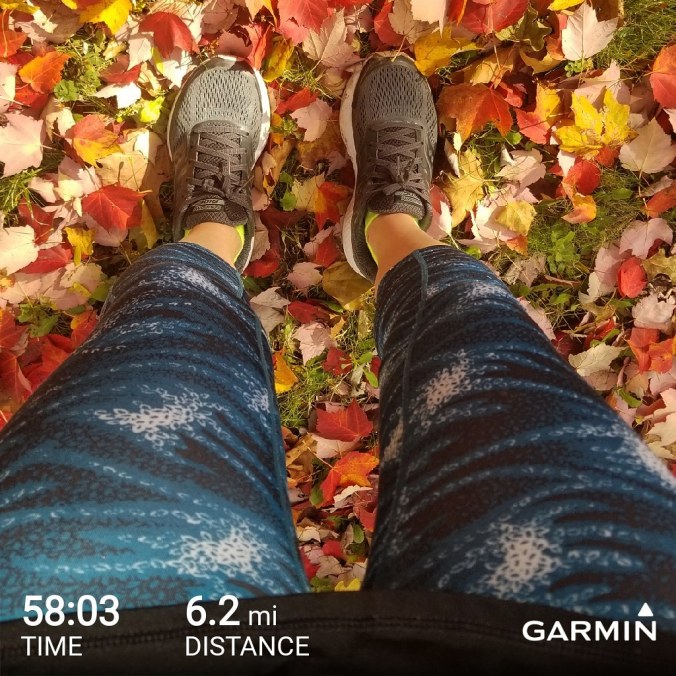 The weather was simply perfect for running – sunny and in the 40s – and the foliage was gorgeous. For someone who is generally not a fan of fall, it was a nice day for a run. 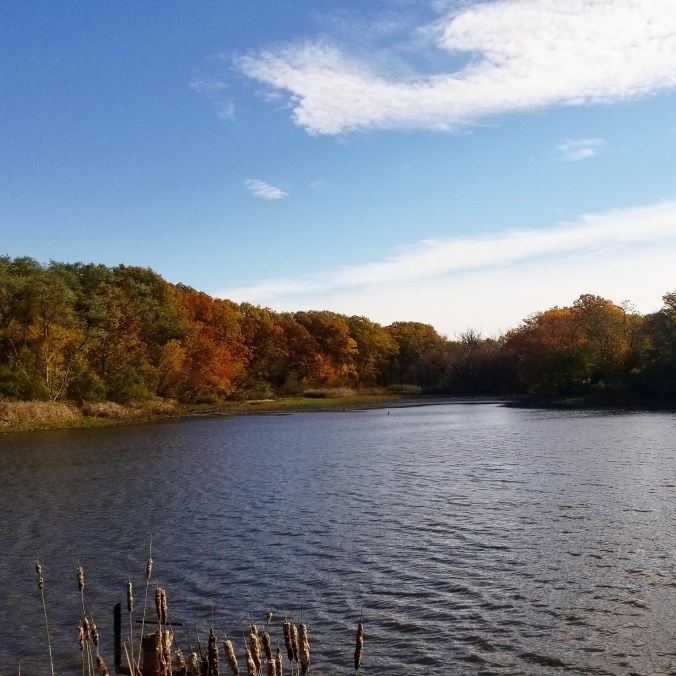 The rest of the afternoon included some cleaning, yardwork and baking. I made magic bars and FW helped. 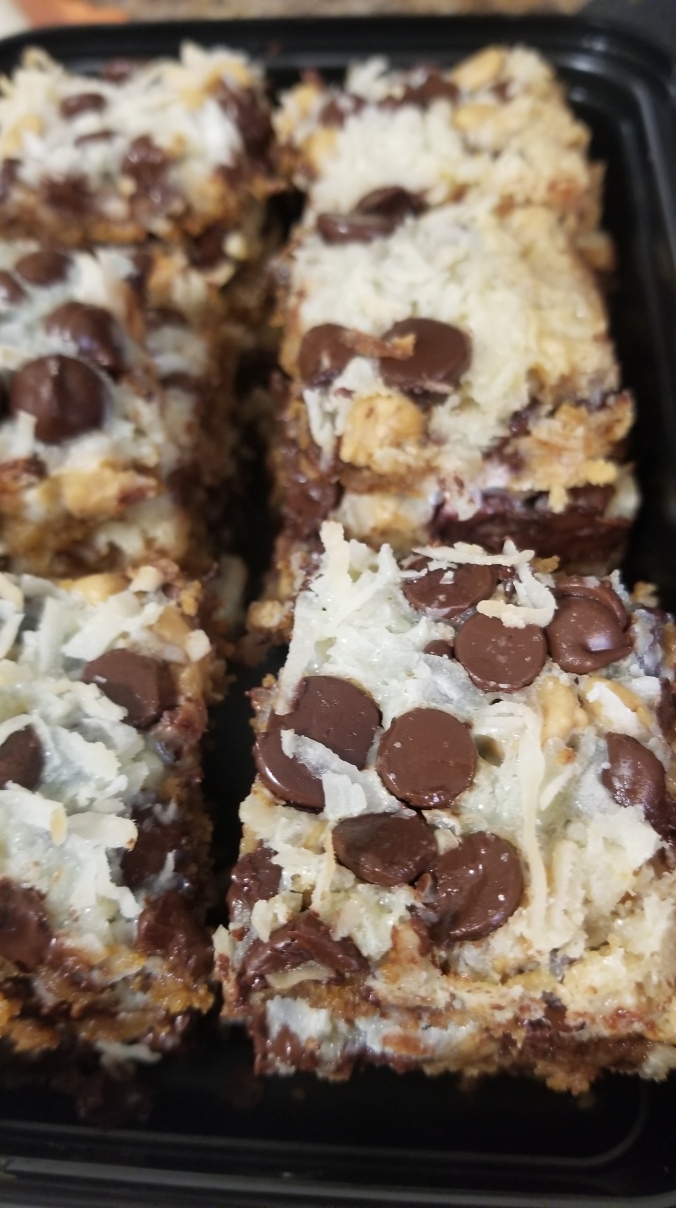 And of course, catching up on the NYC Marathon. Congrats to Shalane! 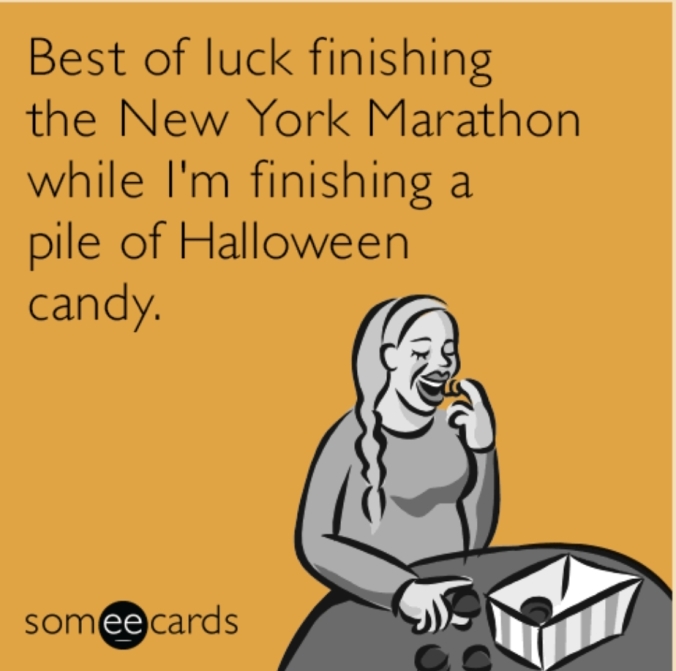 That night, in lieu of our usual Sunday family dinner, we had dinner with some of B’s friends. They all have kids, and FW adores one of them, Celia. They had a great time playing. 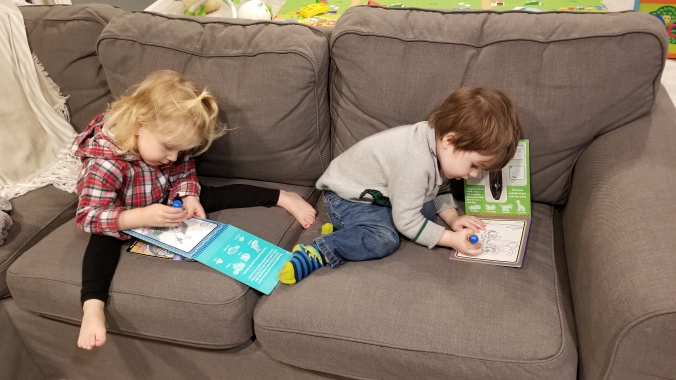 And now the best part of the weekend- bedtime with an infant after Daylight Saving … wish us luck!

I’m linking up with the weekly wraps

5 thoughts on “2 Runs and Weekend Fun” 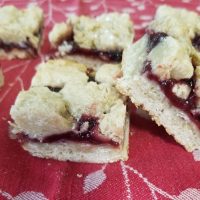 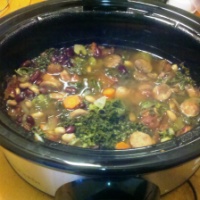