Well, winter is here in Cleveland.

I guess technically it is still fall, but Mother Nature must have forgotten this week, because the weather felt much more like January. Cold, icy and snowy. 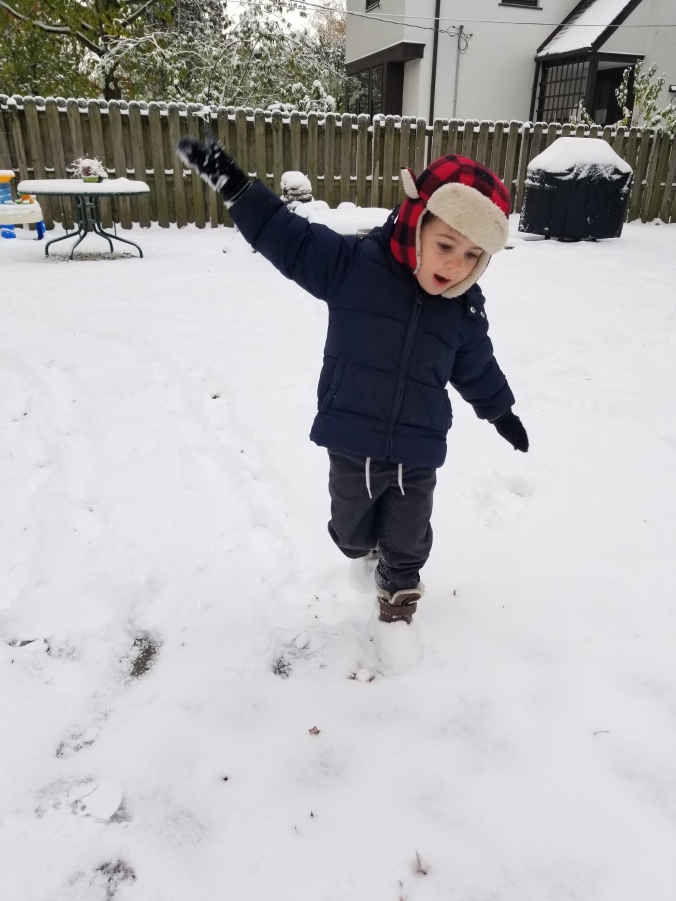 Yes, that was what we woke up to Tuesday. A layer of ice covered by 3ish inches of snow, and it was only 15ish degrees when I woke up. So, I decided to hit the treadmill.

The snow stuck around through the rest of the week (it finally warmed up somewhat Saturday), so I ended up running inside pretty much the whole week.

Here’s a look at my mileage: 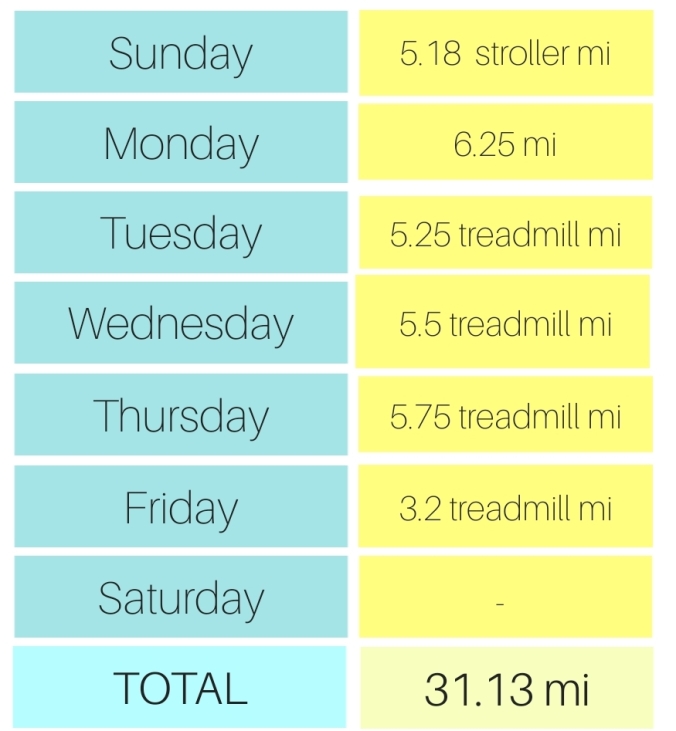 Sunday before the snow hit it was in the 40s, so I got out for a stroller run with FW. We got in 5 miles, which is a longer stroller run for both of us — he doesn’t usually keep in the stroller that long and LM definitely doesn’t. 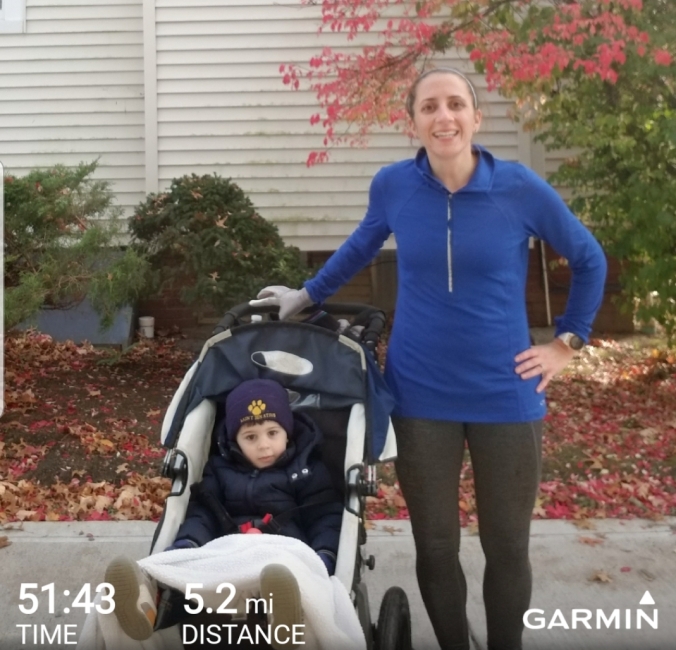 FW even took a picture of me during the run! 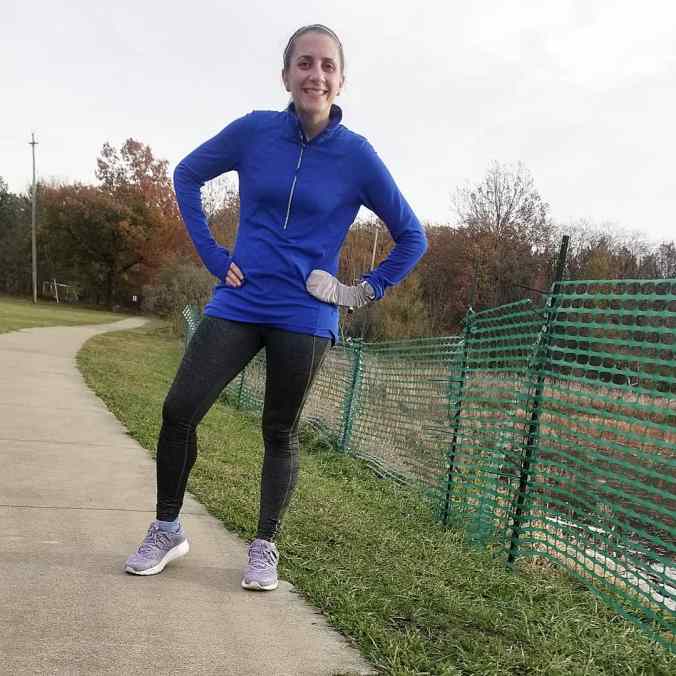 I hope it’s a little warmer and we’re done with the winter weather for a while so I can be back outside again this week.

10 thoughts on “Back on the Treadmill Again” 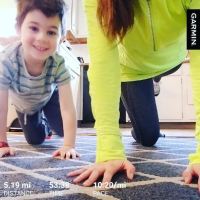 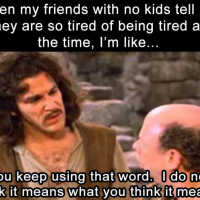