Yes, in case you missed last week’s announcement or were still unsure by the title, I’m pregnant with baby #2 and trying to keep up my running. We’ll see how it goes, but if anything, I’ll be sharing the journey again here!

The week started off STRONG! I got in my longest and fastest (in a while) run on Sunday with B and FW. It was SO great being outside with the 2 of them, while B pushed FW in the stroller. We had plans to do 3-4 miles, and then when we got to 4, I told B that I hadn’t run 5 miles in a long time, so he suggested we just keep going. So we did.

We ran around some local lakes and then found another path that I’d never been to before and ran through there.

Miles 1-1.5  were okay, miles 1.5-3 were rough but I got a second wind a little after mile 3 and felt good enough to finish strong.

The rest of the week was just so-so in terms of running. Pregnant running his time around has been much harder, not sure if it’s because I’m so tired with FW or because this winter has been so cold and snowy, or a combination of the both. The rest of the week I mostly walked/ran on the treadmill.  I’m hoping to get outside again though soon. 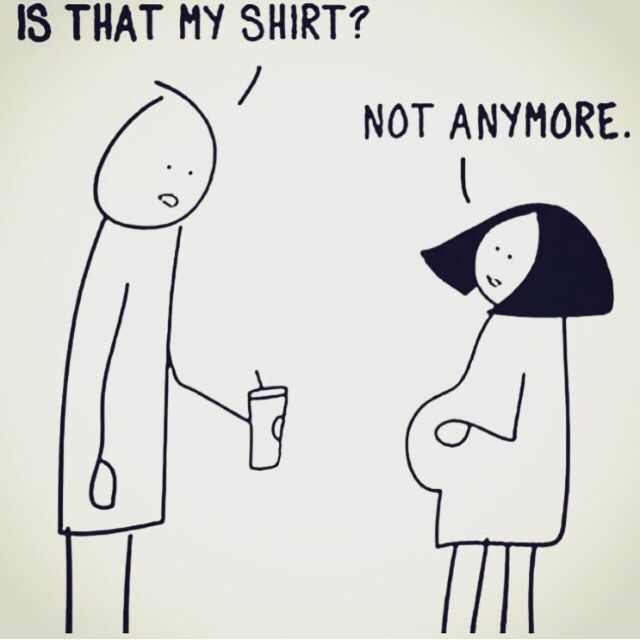 I definitely need to raid B’s drawer for some workout tops!

8 thoughts on “Tuesdays on the Run: Running for TWO”