We had snow again this week – not so much – and even though we had a clear, mostly sunny weekend, it was still COLD. Like, 32 degrees high kind of cold. BRR! Still, it was a jam packed weekend with tons of stuff to do … but we bundled up, that’s for sure.

Thursday night, B and I went out! We went to see the comic, Gary Gulman, with one of my coworker/friends who is moving. We first grabbed sushi and mochi and then got to the show. 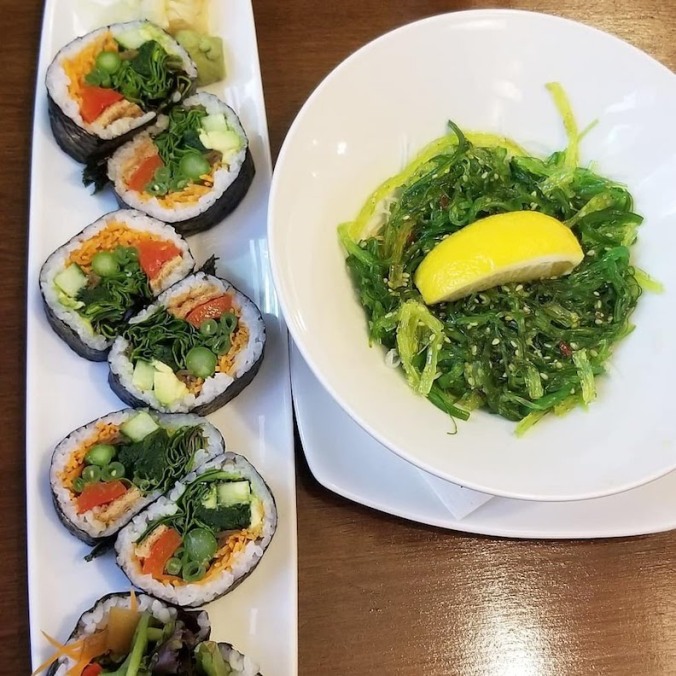 Gary Gulman is great. I’d seen him before and he did a few of my favorite sets, including this one:

Friday night, after I did a little shopping with some of my sisters-in-law, B and I ordered some pizza and spent the night in. I was pooped after our late night out Thursday, and the lack of sleep I’ve had lately. (Thank you third trimester and toddler!) 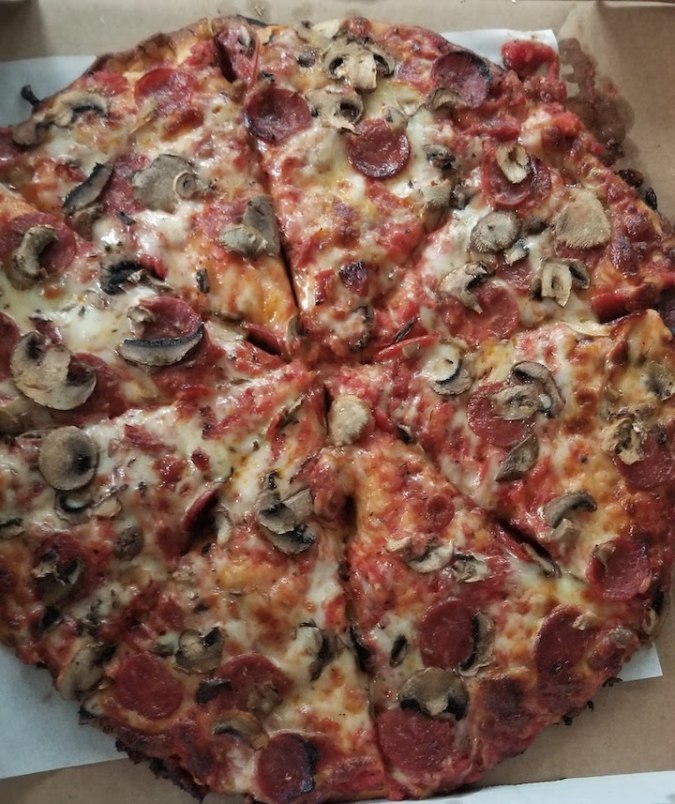 Saturday included some brunch at one of our favorite locales, Luna. FW enjoyed some scone and bites of eggs. I love their yogurt and granola.

Saturday we also went to our first Indians game of the season! Even though we are sharing season tickets and had plans to go to Sunday’s game, we had snagged club seats. B, FW and I went with B’s brother and our nephew.

We started off the day with a bridal shower for my friend Cuoghi.

Me and the beautiful bride-to-be.

After the bridal shower brunch, it was time for another Indians game! This one was a COLD one – even colder than the day before, not only because we were sitting in the shade, but because of the temps. They even announced that it was the coldest game ever played at the field in history!

Thank goodness we ended up with a walk-off home run to win, 3-1.

We were bundled up.

After the game, it was time to head over to B’s family’s house for Sunday dinner. We were celebrating his grandma’s 89th birthday! And we enjoyed some wedding cake samples from B’s sister, who is getting married this summer.

Not bad for a busy weekend? Not a lot of exercise or movement, but a lot going on!

6 thoughts on “Brrr, Where Is Spring?”