Last week I shared that I was coming back from an injury….or something. After getting the flu (yes, I tested positive for Influenza A), I had a nasty cough and then some serious chest pains for a few weeks. The chest pain localized and I had some pressure when running. Anyway, I tried taking some time off and then walking, but this week I was back at running again for a few days. I’m still slow, still getting back out there, but it feels good to be able to get out when I can!

Here’s a look at this week’s runs:

Sunday I got in a decent run outside. I still felt some pain when running, but it was good to be outside. There were so many people out but I practiced social distancing and crossed the street, etc. And it was warm enough to wear shorts!!

We’ve gotten outside a few days with the kiddos – if anything, we’re getting outside each night for a walk around the block.

One night, FW decided he wanted to run – and we ran .25 mi together!

He’s also been into trying to ride his bike. What fun! 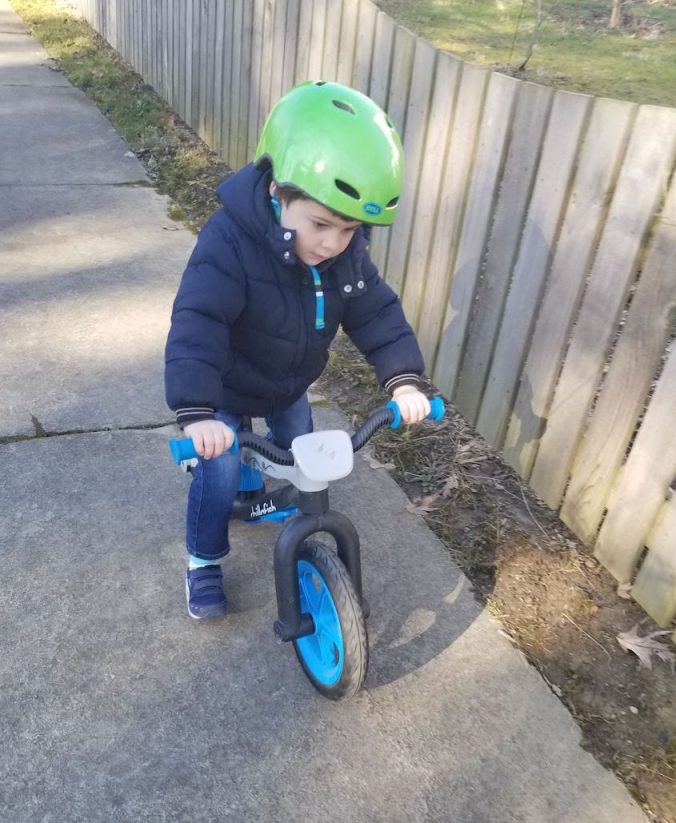 Saturday I wanted to get in a long run — so I opted for 7 miles. I did some walking and still was in a little pain, but overall, felt pretty good. It’s nowhere near where I should be if I want to do the Cleveland half, but at least I was feeling semi-good? And I got up early enough that there weren’t too many people on the trails for me to dodge around and ensure 6 feet.

In light of COVID-19, they’ve cancelled the in-person May event (which I 1000% support!) and are instead hosting a virtual event – you can run your race between April 15 and May 17. You’ll still get your shirt, medal and other goodies – you just need to send in your personal results after you do them. If you already signed up and don’t want to do the virtual event, you can opt to run in 2021 or 2022!

5 thoughts on “Getting Back Into Running” 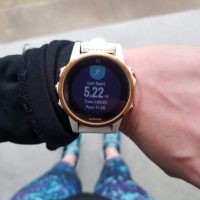